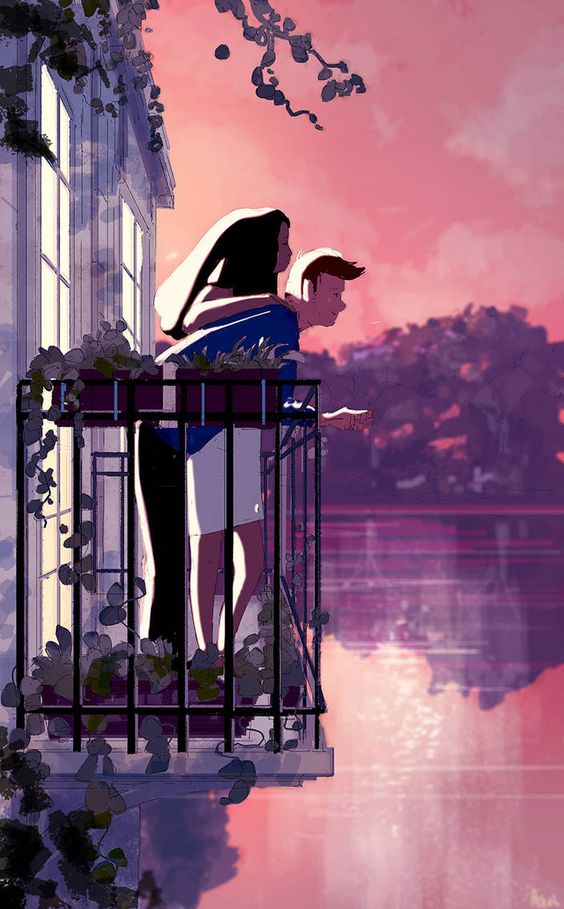 “Help me understand.”, she said. He chuckled. He enjoyed talking to drunk people. Especially this one girl.

“What do you mean?” said the man in front of her replied while still looking at the twinkling skylight.

“I’m bored with my way of thinking“. Half laughing. Half sighing. Then she drank her almost empty drinks.

He looked at her amused than continue looking at night view. “You read books, isn’t that enough?”.

She stared at his back. At his tall figure. She wore her heels again, stand up, and straightened her dress. “I don’t know, some things are always better when they came out from real people. When people storytell you about someone they love, you kinda feel it too you know“.

The night was still young. But the whole party was never their thing anyway. She continued while standing near him, looking at him. “Like we, humans, have this tendency to make other people believe at what we said. We’ll be swearing even though we tell you the truth. Do you believe me if I said I still like you?”

He stared at his own reflection behind her. She made him thinking. She was standing there, unaware. Her hair covered her face. He tried to control his breath while rationalizing the situation. The sound of the streets below them woke him up.

View all posts by 🍃